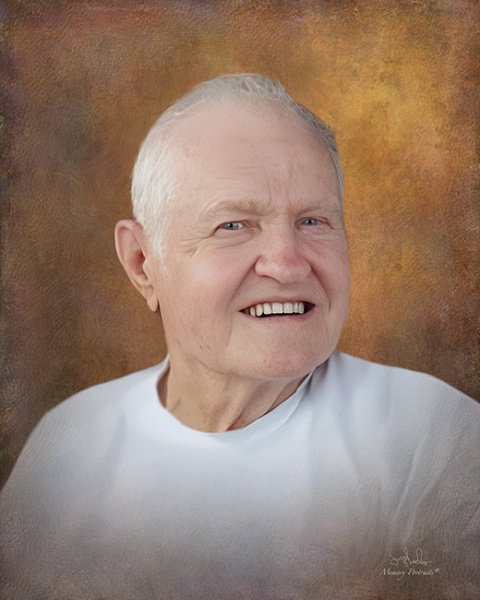 He was born on November 30, 1938, in rural Williamstown, the son of the late Earl & Fern (Swanson) Owen. Bill graduated from Williamstown high school in 1956, he was later drafted into the United States Army and served in Germany. He married Linda Ward on June 20, 1968, in Keokuk, Iowa and she preceded him in death on November 1, 1982. Bill worked as an iron worker with Burlington Local #577 for 33 years until his retirement.

Bill had a love for music, he enjoyed singing and writing songs, he liked going for drives and he especially enjoyed visiting with his friends of a morning over coffee at Steve’s, where he would also have most of his meals. Bill liked to tinker with mechanical implements; he was an inventor with two patents which included a patented wood chip boiler. He was a member of the American Legion Herman Blum Post #192 and the VFW Post #4342.

Memorial graveside services honoring Bill’s life will be conducted at 10:00 am on Saturday, September 17, 2022, at the Kahoka Cemetery where military rites will be accorded. Pastor Kim McNamar will preside. The Wilson & Triplett Funeral Home of Kahoka has been entrusted with the care and arrangements. Memorial contributions in memory of Bill are suggested to the charity of the donor’s choice. Those planning on attending the service are asked to meet at the cemetery. You are invited to share your memories of Bill and leave a condolence at www.wilsontriplett.com

To order memorial trees or send flowers to the family in memory of William Owen, please visit our flower store.