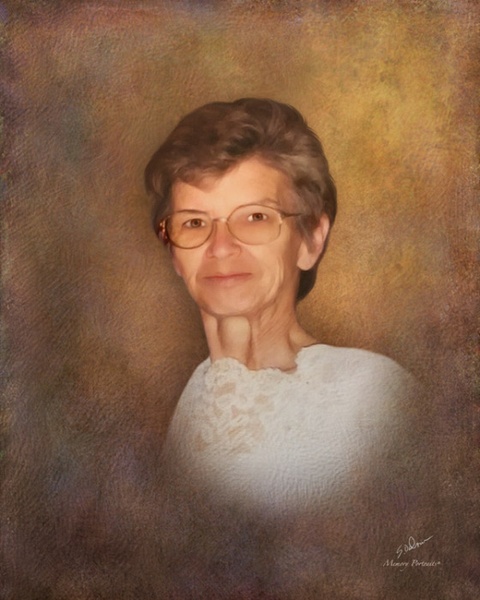 Vivian was born in Kahoka Missouri, the daughter of Iner and Esther Heinze Linquist.

Vivian was a 1958 graduate of Clark County High School and a 1960 Graduate of Blessing College of Nursing.

She was united in marriage to Larry E. Perry on November 6, 1960 at St. Paul United Church of Christ in Kahoka, Missouri.

Larry was in the military when they married and traveling was a big part of their life. The family lived in many places, and Vivian immersed herself in the culture of each place taking a piece with her with each move. Upon Larry’s retirement from the service, the family settled back in Missouri.

Vivian reached many in her community through her work at the Clark County and Scotland County Health Departments. She was very proud of the work with WIC and Well Baby Clinics, often referring to them as her ‘babies’. She also was involved in start of the Tiger Trail and Scotland County Community Fitness Center.

Vivian was a woman of many interests and passions. She was an avid gardener, spending hours tending to her flower garden & designing them into creations she would sell at local craft shows. Flowers were not her only pastime; she was always busy with one project or another.

The center of her life was her family. She never missed an opportunity to spend time or help her parents, aunts, children, grandchildren or extended family. Her happiest times were spent with her family gathered for holidays, or Sunday breakfast in Kahoka. Vivian much loved her children and she was very proud of their accomplishments. Her six grandchildren held a very special place in her heart & she was delighted with the young adults they have grown to be.

She is preceded in death by her parents, Iner and Esther Linquist, her husband of 52 years, Larry Perry and one brother, Leland Linquist.

To order memorial trees or send flowers to the family in memory of Vivian Perry, please visit our flower store.