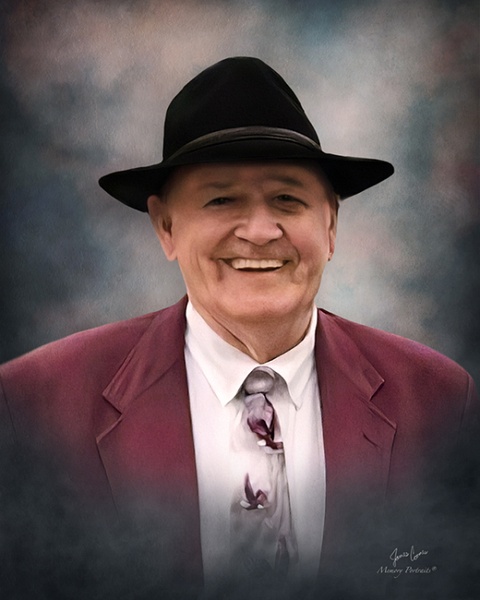 He was married to Vivian Whitehead for over 50 years, and they had five children.

Robert continued working until nearly turning 80, then continued working around his homestead until becoming sick before his passing. He was associated with the apostolic faith and held strong to his beliefs. Robert was a very good trumpet player and loved to play wherever and whenever he could. Those who knew him, will remember Robert as a strong-willed man, who never gave up on life, or his friends, and family, he merely just ran out of time.

He was preceded in death by Vivian, his parents, two sisters; Barbara Whitehead and Betty Sedillo, and brother-in-law, Eddie Brewer.

Funeral services for Robert were held Saturday, November 27, 2021, at 11 A.M. at Wilson and Triplett Funeral Home in Kahoka. A visitation was held at 10 A.M. until the time of services on Saturday.  Interment followed in the Wyaconda cemetery. Memorials were suggested to the family with checks payable to Mark Whitehead.

To order memorial trees or send flowers to the family in memory of Thomas Whitehead, please visit our flower store.