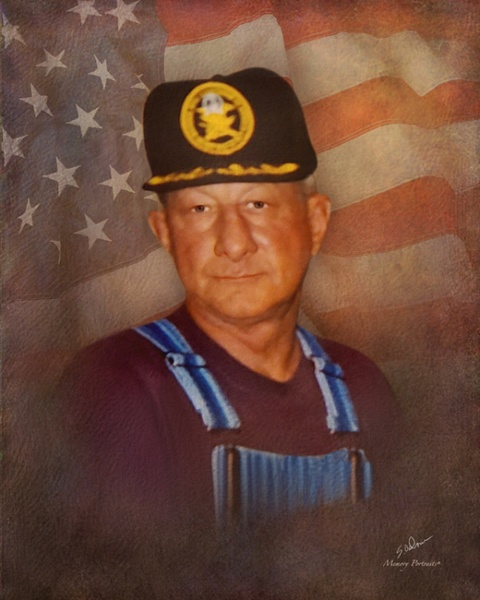 He was born on August 14, 1948, in Keokuk, Iowa the son of the late William and Elsie Marie (Heinz) Strickler. He graduated Clark County High School in 1966. Mr. Strickler made his career in the United States Army retiring in 1996. He enjoyed hunting and fishing in his spare time.

Stuart is survived by a son; Chad (Angela) Strickler of Williamstown, a stepdaughter; Bridgett Evermon of Lake City, Florida, a grandson; Damian Strickler of Williamstown, special cousins; Harlan and Henry Heinz, a special partner and friend; Paula Sifuentes of Saint Petersburg, Florida and several extended family members and hunting buddies especially Jacob Drummond. Besides his parents, Stuart was preceded in death by his wife, Marion and stepdaughter Grace.

Funeral services honoring the life of Stuart were conducted at 2:00 pm on Sunday, November 28, 2021, at the Wilson & Triplett Funeral Home in Kahoka. Pastor Franz Kinkhorst officiated. Military rites were accorded by the American Legion Herman Blum Post #192, the VFW Post #4342 and the United States Army. Interment followed at the Kahoka Cemetery. A visitation was held from 12:00 P.M. until the time of services on Sunday. Memorial contributions in memory of Stuart were suggested to Missouri 4-H Shooting Sports Foundation or the Kahoka Cemetery. You are invited to share your memories of Stuart and leave a condolence at www.wilsontriplett.com

To order memorial trees or send flowers to the family in memory of Stuart Strickler, please visit our flower store.