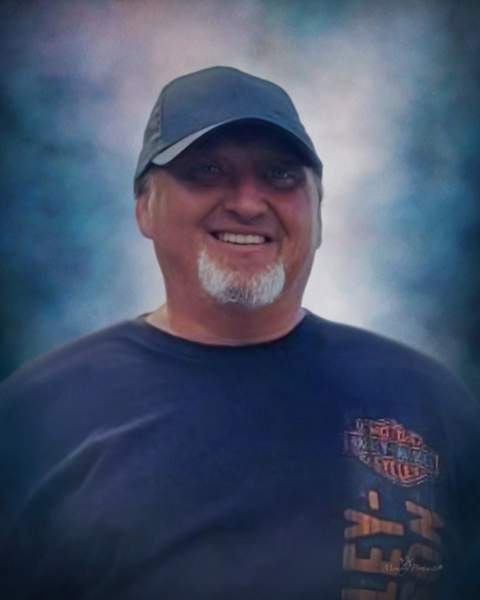 He was born on September 24, 1977, the son of Steven & Susan Ward. Stewart spent a majority of his working life as a truck driver and drove for many years with Carry Transit in Keokuk, Iowa 5-D transport in Keosauqua, Iowa and later with CG Transport in Houghton, Iowa.

Stewart was a member of St. Francisville Masonic Lodge #588 AF&AM. He loved hunting, fishing, riding his motorcycle, and going on bike trips. Most of all, he enjoyed spending time with his family and friends.

In addition to his parents, Steven & Susan Ward of Kahoka, Stewart is survived by a brother; Sheldon & Jennifer Ward nephew; Steven Ward niece; Alexis Ward all of New London, MO, his fiancé; Samantha Reed of Kahoka, and by many friends. Stewart was preceded in death by his grandparents; William J. Ward, Katherine Markin, Lewis Everett & Bessie Irene (Phillips) Streit, and by an Uncle; James Collin Ward.

Memorial services honoring Stewart’s life will be conducted at 3:00 pm on Saturday, December 17, 2022, at The Venue On Vine in Kahoka. Inurnment will follow at the Kahoka City Cemetery. Visitation will be held from 1:00 pm until the time of services. Masonic rites will be accorded by St. Francisville Lodge #588 AF&AM. The Wilson & Triplett Funeral Home of Kahoka has been entrusted with the care and arrangements. Memorial contributions in memory of Stewart are suggested to the family. You are invited to share your memories of Stewart and leave a condolence at www.wilsontriplett.com

To order memorial trees or send flowers to the family in memory of Stewart Ward, please visit our flower store.

The Venue On Vine

The Venue On Vine