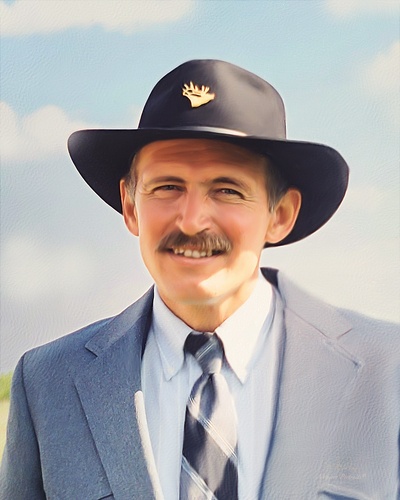 Stephen Lee Sherrill was born June 30, 1958 in Keokuk, Iowa, the son of Raymond and Letha Haage Sherrill. He married Linda Humes on November 10, 1979 in Wyaconda. Stephen was a factory worker for 37 years at Griffin Wheel in Keokuk, Iowa. He enjoyed fishing, hunting, and working on things he was tinkering with. An avid farmer, Stephen also cherished the time he could spend with his grandkids and he loved being outdoors.

A visitation for the public was held Monday, November 30, from 12:00pm until 6:00pm, at Wilson & Triplett Funeral Home in Kahoka. *Please be aware that the family will not be present that day.* Private Funeral services were held with a cremation to follow. There will be an inurnment at a later date. Memorials contributions in Stephen’s name were suggested to the Clark County Cancer Society or to the Clark County Food Pantry and are greatly appreciated. You are invited to share your memories of Stephen and leave a condolence at www.wilsontriplett.com

To order memorial trees or send flowers to the family in memory of Stephen Sherrill, please visit our flower store.