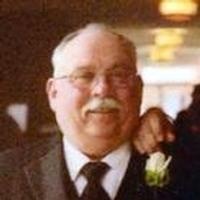 He was born August 8, 1941 in Charleston, Missouri, a son of the late Clayton and Maureen (Lehr) Forister.

He was a truck driver for many years and had last worked for M.F.A. Agri Service in Memphis and Kahoka, Missouri. He enjoyed his days of hunting and fishing and will be remembered for the love and special times shared with his family and friends.

To send a flower arrangement to the family of Sidney C. Forister , please click here to visit our Sympathy Store.

To order memorial trees or send flowers to the family in memory of Sidney Forister, please visit our flower store.