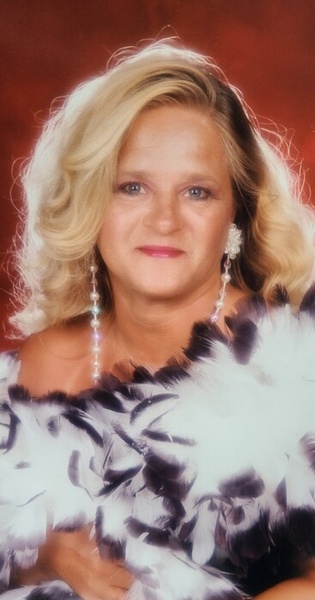 Shirley Jean Malone, 68, of La Belle, passed away peacefully at 6:05pm on Sunday, February 14, 2021 at Blessing Hospital in Quincy, Illinois.

Shirley is survived by her mother, three sons; Shawn (Ashley) Malone of Kahoka, Rex (Sandra) Malone, and David (April) Jones of  both of Keokuk; her siblings; Connie (Tom) Barnes of Kahoka, Joe (Nina) Gray of La Belle, Sandra (Ronnie) Ash of Kahoka, and Thersa Jefferson of Keokuk; her close friends Lorna and Rick Polley, as well as many grandchildren, nieces, and nephews.

Besides father and husband, Shirley was preceded in death by her grandparents; Thedore “Stub” & Grace Gray, and Gilbert & Leta Weber.

Funeral services honoring the life of Shirley Malone werwe conducted at 1:00 pm on Saturday, February 20, 2021 at the Wilson & Triplett Funeral Home in Kahoka, MO. Richard Burrell  officiated the service. A visitation was held on Friday from 5-7PM. Burial followed in the Kahoka Cemetery. Memorial contributions in memory of Shirley were suggested to the La Belle Christian Church. You are invited to share your memories of Shirley and leave a condolence at www.wilsontriplett.com

To order memorial trees or send flowers to the family in memory of Shirley Malone, please visit our flower store.