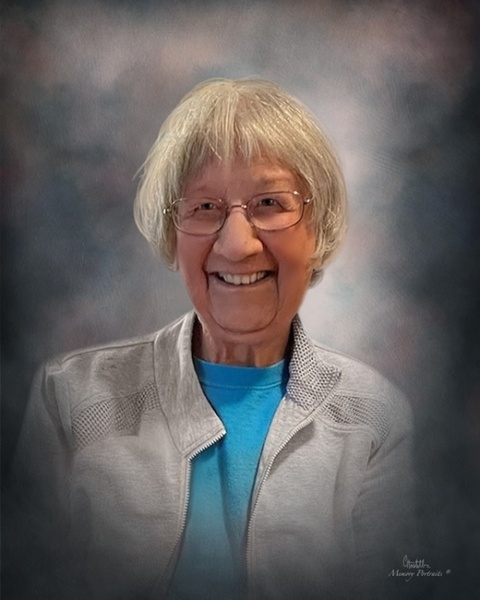 She was born on June 1, 1949, in Marshalltown, Iowa, the daughter of Betty Jean (Davis) Ray and the late Billy D. Ray. Sharon married Gary Hopp on April 6, 1969 in Mount Sterling, Iowa.

She had been employed by Henniges Automotive in Keokuk, Iowa as a finish operator for over 24 years until her retirement. Sharon was a member of the Luray Baptist Church. She loved her children and grandchildren and enjoyed spending time with her family.

In addition to her mother Betty, Sharon is survived by a son; Bradley (Brenda) Hopp of Toulon, Illinois, three grandchildren; Brendahn Boatman of Columbia, Missouri, Olivia & Brett Hopp of Toulon, Illinois, one great grandchild; Luka Boatman, two sister’s in-law; Jeannie Ray &Terry Matlock, both of Kahoka, son in-law; Darin Boatman of Burlington, Iowa and by several nieces, nephews and friends. Besides her father, Sharon was preceded in death by a daughter; Tammie Lynn Boatman and by three brothers; Larry, Jerry and Roy Ray.

Memorial services honoring the life of Sharon, were conducted at 11:00 am on Saturday, November 13, 2021, at the Peaksville Christian Church. Pastor Shawn McAfee officiated. Interment  followed at the Kahoka Cemetery in Kahoka. Memorial contributions in memory of Sharon were suggested to the Peaksville Christian Church or to the charity of the donor’s choice. Wilson & Triplett Funeral Home in Kahoka has been entrusted with the care and arrangements. You are invited to share your memories of Sharon and leave a condolence at www.wilsontriplett.com

To order memorial trees or send flowers to the family in memory of Sharon Hopp, please visit our flower store.