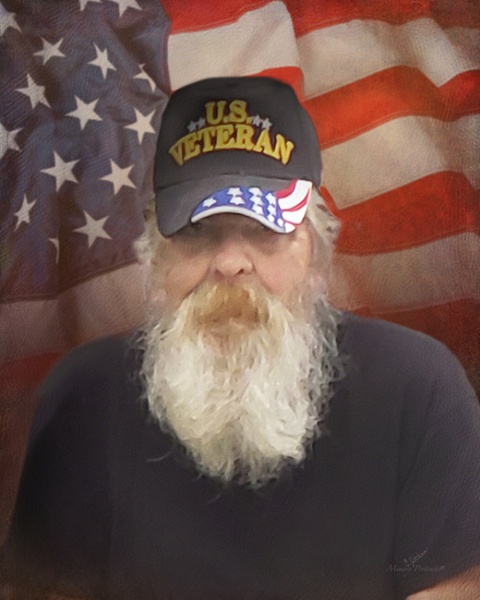 Sammy was a free spirt, he enjoyed fighting, hunting, gardening with his children and grandchildren, telling war stories, and watching MASH along with Days Of Our Lives. On Thanksgiving he would be up bright and early preparing the meal for his family, a tradition he held close. In his earlier years he spent his time camping and remodeled houses. He will be greatly missed by all that knew him including his dogs, cats, and ducks.

Funeral Services honoring the life of Sammy were conducted at 4P.M. on Thursday, September 30, 2021, at the Wilson & Triplett Funeral Home in Kahoka. A visitation was held from 2P.M. until the time of service on Thursday. Pastor Shawn McAfee officiated the service. Full military honors were provided by the American Legion Herman Blum Post #192 and the VFW Post #4342.  Memorial contributions in memory of Sammy were suggested to the family with checks payable to Leeza Critser. You are invited to share your memories of Sammy and leave a condolence at www.wilsontriplett.com

To order memorial trees or send flowers to the family in memory of Sammy Kay, please visit our flower store.