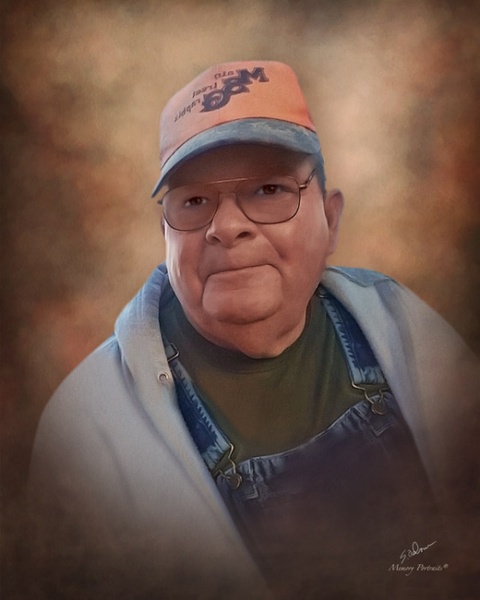 He was born on January 17, 1947, in Keokuk, Iowa, the son of the late Frank Howard & Bertha Bluebell (McGee) Eddleman. After Bob graduated from Wyaconda High School in 1965, he served in the United States Army and was stationed in Germany during the Vietnam War. He married Linda Simpson on October 18, 1970, at the United Methodist Church in Luray and she survives.

Bob worked for Griffin Wheel in Keokuk, Iowa for many years until his retirement. He was an avid outdoorsman and enjoyed trap shooting, fishing, hunting, and working on the farm. Bob was the vice president of Quail Forever of Clark County. He and Linda liked to take rides in his Ranger around the neighborhood; stopping to visit people along the way. Bob would usually have a fish fry every month and would invite family and friends over to partake. He never met a stranger.

Memorial services honoring Bob’s life will be conducted at 7:00 pm on Thursday, May 19, 2022, at the Wilson & Triplett Funeral Home in Kahoka where military rites will be accorded. Cremation rites will take place following the services. Visitation will be held from 5:00 pm until the time of services at the funeral home. Memorial contributions in memory of Bob are suggested to Quail Forever of Clark County or to Hospice of Northeast Missouri. You are invited to share your memories of Bob and leave a condolence at www.wilsontriplett.com

To order memorial trees or send flowers to the family in memory of Robert "Bob" Eddleman, please visit our flower store.