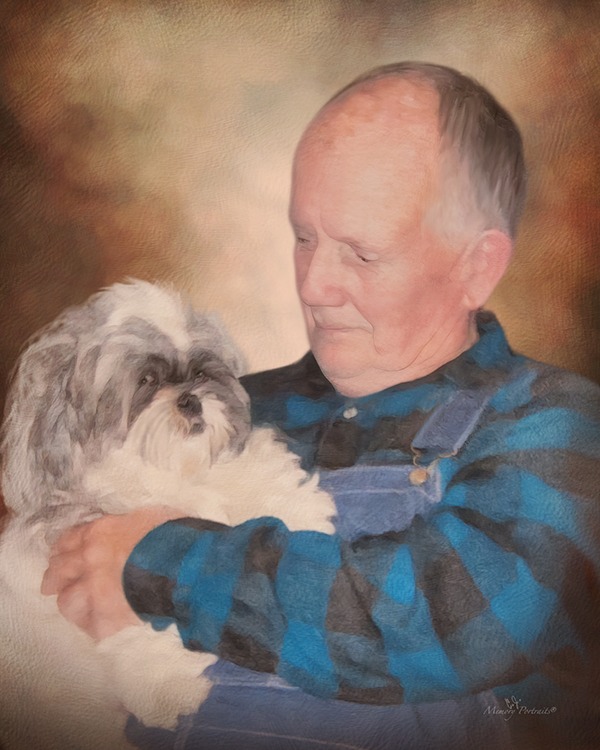 Robert “Bob” Lee Yocum, 80, of Wyaconda, passed away at 7:45 pm on Tuesday, November 1, 2022, at Mississippi Valley Healthcare and Rehabilitation Center in Keokuk, Iowa.

He was born on September 28, 1942, in Galesburg, Illinois, the son of the late Dale & Marguerite (Young) Yocum. Bob married Judy Hooper on July 2, 1965, in Kahoka and she survives.

Robert started working at Stewart’s Sawmill in Luray at a very young age and worked there for many years. He later worked for the Colony Store in Colony, Missouri until his retirement. Bob enjoyed being with his family, especially his grandchildren. He liked gardening, going to yard sales and auctions and he loved his “granddogs”; Rocky, Wyatt and Toots.

In accordance with Bob’s wishes, no services will be held. Friends and family are invited to share their memories of Bob and leave a condolence at www.wilsontriplett.com. The Wilson & Triplett Funeral Home of Kahoka has been entrusted with the care and arrangements. Memorial contributions in memory of Bob are suggested to the family in c/o: Judy Yocum, 25797 Maple Street, Wyaconda, MO 63474.

To order memorial trees or send flowers to the family in memory of Robert Yocum, please visit our flower store.