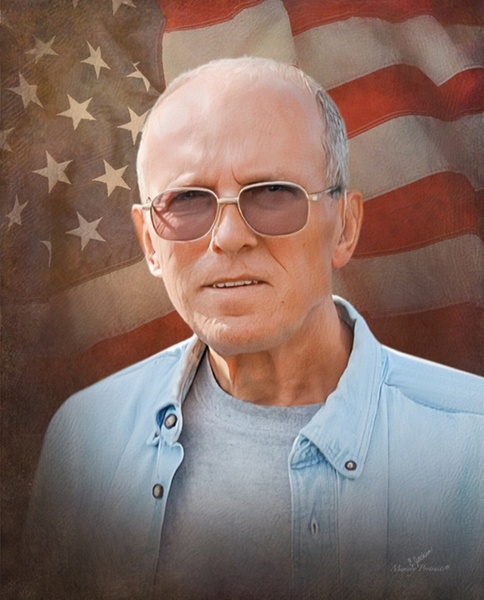 Bob was born on April 16, 1949 in Keokuk, the son of the late Robert Eugene and Helen Marie (Gibson) Little Sr. He served in the United States Navy during the Vietnam War. Bob married Zarina Nelson in 1972 and the later divorvced. To this union was born two daughters; Melissa (Travis) Riney of Revere and Shana (Todd) Reed of Alexandria.

Mr. Little worked at the Ordinance plant in Burlington. He later became a loan officer at Kahoka State Bank for several years. He was a member of the VFW Post #4342. Bob enjoyed watching St. Louis Cardinal baseball, spending time with is family and grandchildren, farming and taking drives.

In addition to his daughters; Melissa and Shana, Bob is survived by a brother; Larry (Wanda) Little of Kahoka, his grandchildren; Zachariah (Rachel) Riney, Adrianna (Ryan) Saxton, Zebadiah (Carissa) Riney, Luke Shinn, Gabriel (Michelle) Reed, Abigail Reed, Ella Reed, and Jordan (Jade) Tate, his girlfriend; Ida Holmes of Kahoka and by several nieces and nephews. Bob was preceded in death by his parents.

In accordance with Bob’s wishes, cremation rites will be accorded and services will be conducted at a later date. Wilson & Triplett Funeral Home in Kahoka has been entrusted with the care and arrangements. Memorial contributions in Bob’s memory are suggested to the Son Valley Youth Ranch in Winchester. You are invited to share your memories of Bob and leave a condolence at www.wilsontriplett.com

To order memorial trees or send flowers to the family in memory of Robert Little Jr., please visit our flower store.