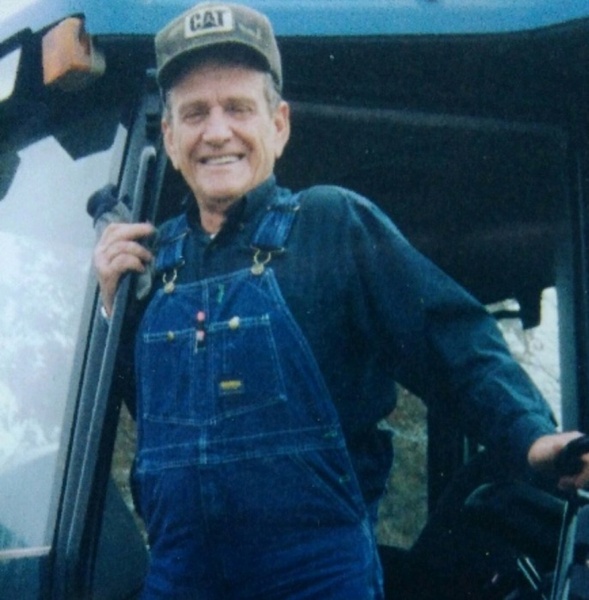 Robert Lee Halferty, 94, of Kahoka and formerly of Wyaconda, passed away peacefully at 11:18 pm on Friday, April 8, 2022, at the Clark County Nursing Home in Kahoka.

He was born on April 13th, 1927 in Revere, MO, the son of the late Sam and Mae (England) Halferty. After he graduated High School from Terre Haute, IL Bob served in the United States Navy. He married Helen Nixon on January 15th, 1955 in LaHarpe, IL and she preceded him in death on December 26th, 2007.

Bob was actively engaged in farming and raising hogs for many years with his wife Helen working alongside him with the daily farming operations. He was active in the NFO (National Farmers Organization) and he served many years as a director of the PCA (Production Credit Association). He was a member of the Wyaconda Lions Club where he and Helen worked tirelessly raising money for the club. Bob was implemental in establishing the Wyaconda Rural Fire Department in 1979 and served many years as president of the department. Bob and Helen worked on many fundraisers to benefit the fire department. He was an early riser, starting every morning at the coffee shop where he fancied himself a part time lawyer and enthusiastically debated everything from politics to the weather.

Bob loved to garden and tend to his beautiful flower beds. He was especially proud of his asparagus patch and he was always glad to share his bountiful produce with everyone in town. He also took a lot of pride in maintaining his home and yard. He was very particular about his garage, always keeping it spic and span.

Bob and Helen spent the winter months in Arizona enjoying the mountains, the natural beauty of the desert, and the warm weather. While in Arizona he was always excited to act as a tour guide to the family and friends that would come visit them.

Bob was an avid reader. The success he was able to obtain was accomplished by his desire to educate himself by reading, researching, and learning from others.

Bob is survived by his daughter Lisa (Brandon) Arnold of Moberly, MO. Several nephews, nieces, and many friends. Bob was preceded in death by his parents, his wife Helen, and his two sons Gary and Dennis Halferty, sisters Wilda Arnold and Cay Brown.

Visitation will be held from 12:00 noon until 2:00 pm on Wednesday, April 13, 2022, at the Wilson & Triplett Funeral Home in Kahoka. A graveside funeral service honoring Bob’s life will be conducted at the Revere Cemetery in Revere immediately following visitation. Pastor Paul Harvey will officiate. Those wishing to attend the service are asked to meet at the funeral home prior to 2:00 pm for a procession to the cemetery. In lieu of flowers, memorial contributions in memory of Bob are suggested to the Revere Cemetery or to the Wyaconda Fire Department. You are invited to share your memories of Bob and leave a condolence at www.wilsontriplett.com

To order memorial trees or send flowers to the family in memory of Robert Halferty, please visit our flower store.