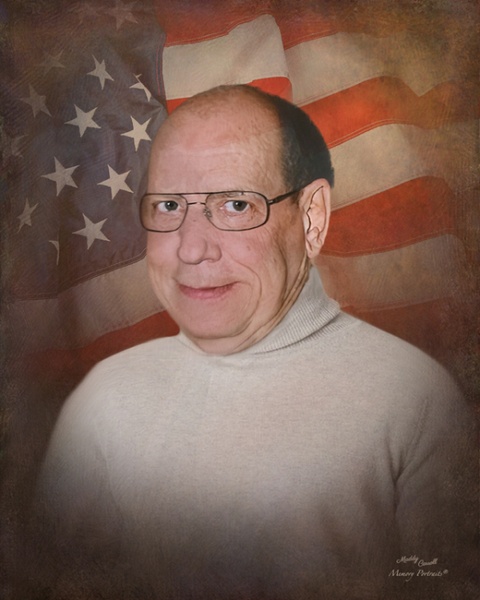 He was born on August 2, 1936, in Peaksville, the son of the late Raymond J. and Eloise (Ball) Matheis. After he graduated from high school, he served in the United States Navy.  Lee married Dorthea Gardner on December 24, 1955, at the Peaksville Christian Church and she survives.

Lee worked for the Sheller-Globe Corporation in Keokuk, Iowa for many years and also later worked for Dadant & Sons in Kahoka until his retirement. He was a member of the Peaksville Christian Church. Lee served as a volunteer fireman with the Revere Fire Department for several years. He enjoyed stock car racing and served as a pit crew member in the past. Lee loved his family and enjoyed the time that he was able to spend with them.

Funeral services honoring Lee’s life will be conducted at 2:00 pm on Tuesday, March 8, 2022, at the Peaksville Christian Church in Peaksville. Pastor Shawn McAfee will officiate. Interment will follow at the Kahoka Cemetery in Kahoka where military rites will be accorded by the American Legion Blum Post #192 and the VFW Ayer-Boatman Post #4342. A visitation was held from 5:00 until 7:00 pm on Monday at the Wilson & Triplett Funeral Home in Kahoka. Memorial contributions in memory of Lee are suggested to the PAW Animal Shelter in Fort Madison, Iowa. You are invited to share your memories of Lee and leave a condolence at www.wilsontriplett.com

To order memorial trees or send flowers to the family in memory of Raymond "Lee" Mathies, please visit our flower store.