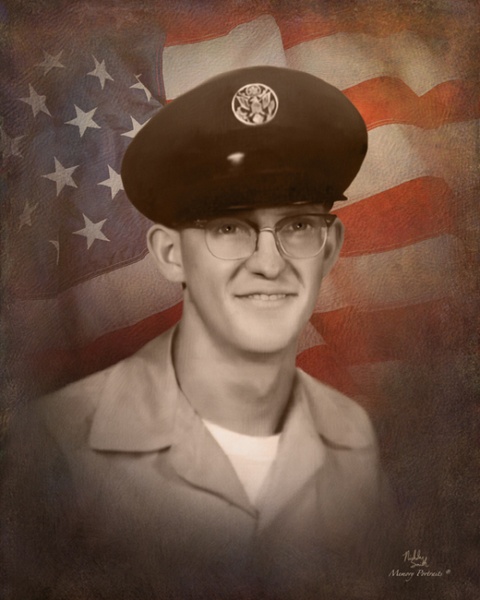 As a young child Orville learned the trade of Blacksmith from his father, and was called upon by local farmers to repair their machinery at a very young age. He took pride in his work and continued the trade after returning home from serving his country in the United States Air Force. While moving over 17 times as a child, he eventually settled in the Wayland area. Orville loved to help people and would take jobs that no one else wanted to do. To better support his family Orville eventually took a job in the maintenance department at the former Sheller Globe Company in Keokuk, Iowa, retiring after 20 years. Later in life he and Rose traveled the country delivering campers and trailers to dealerships to be sold. His passion was tinkering, fixing things, and collecting junk as he put it.

Cremation rites have been accorded. Services will be held at a later date. Memorials in Orville’s name are suggested to the Clark Country R-1 Building Trades Program.

To order memorial trees or send flowers to the family in memory of Orville Mack, please visit our flower store.