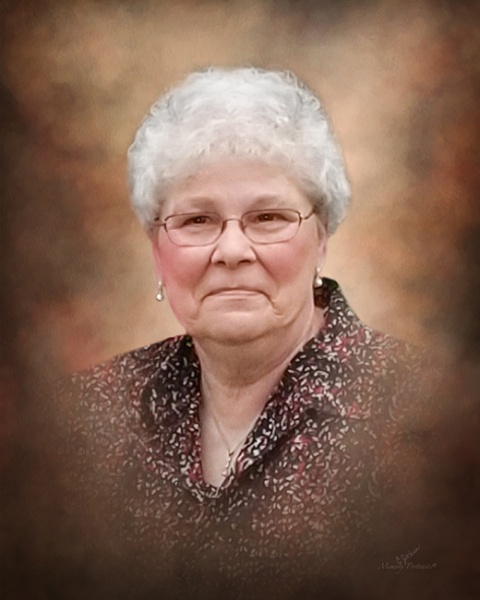 Norma Jean Curtis, age 72 of Kahoka, died December 24, 2021, at Ft. Madison Community Hospital.  Norma, the daughter of the late Richard and Hazel Skow, was born May 31, 1949, the 7th of 8 siblings. She graduated from Central Lee High School, where she played softball and basketball in 1967.

Norma enjoyed crocheting blankets, but her true craft was baking. Her specialties were pies and cookies but everyone who knows can tell you the cut-out sugar cookies were the real deal.  If you were fast enough, you got to taste a pinch of dough while it was chilling in the fridge. So many of her friends and family considered themselves fortunate recipients of the blankets, pies, and cookies she gave as gifts.

Norma was a beloved grandma who loved to spoil the grandkids and watch them participate in their various activities.  She enjoyed trips to antique malls and stores where she could reminisce over all the old things that brought her joy in her lifetime. She enjoyed shopping for pieces to add to her collection of oil lamps, John Wayne memorabilia, and cow themed things. You could often find her relaxing with a classic John Wayne on the television. She also found pleasure taking rides with her son on his motorcycle.

She was preceded in death by her parents and four brothers John, Paul, Butch, and Red Skow.

Cremation rites will be accorded, there will be a Celebration of Life held in the coming Spring. Memorials in Norma’s  name are suggested to the family with checks payable to Tina Sedore. The Wilson & Triplett Funeral Home in Kahoka is in charge of the care and arrangements. You are invited to share your memories of Norma and leave a condolence at www.wilsontriplett.com

To order memorial trees or send flowers to the family in memory of Norma Curtis, please visit our flower store.