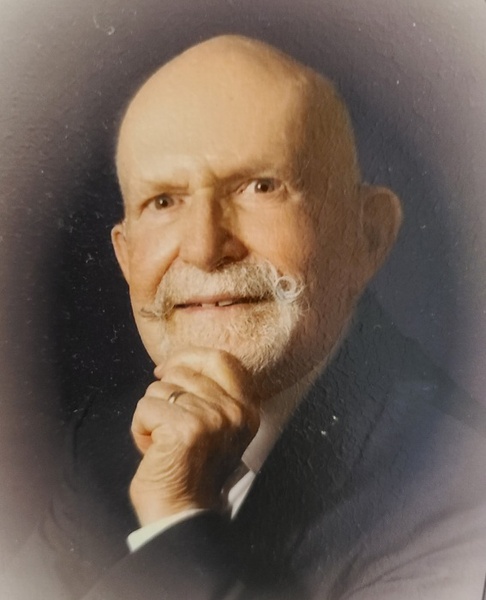 He was born on April 26, 1934 in Des Moines, Iowa, the son of the late William and Marguerite (McKeever) Swan. Myron served in the United States Army during the Korean War. He was a graduate of Drake University where he received his bachelor’s degree in music study. Myron later attended Hamburg University in Germany where he received his doctorate in music theory and study. He married Barbara Try on June 17, 1956 in Des Moines, Iowa and she preceded him in death on September 15, 2018.

Myron was a music teacher for many years and retired from the Des Moines Unified School System in 1996. He was passionate about music and teaching. Myron enjoyed organizing choral arrangements at church. During his tenure in the Army, Myron accompanied the musical arrangements for Catholic, Protestant and Jewish worship services.

Private graveside services honoring the life of Myron were conducted at Anson Cemetery in Revere. A visitation was held from 4 until 7pm on Tuesday, December 22, 2020 at the Wilson & Triplett Funeral Home in Kahoka. Memorial contributions in memory of Myron were suggested to the family. You are invited to share your memories of Myron and leave a condolence at www.wilsontriplett.com

To order memorial trees or send flowers to the family in memory of Myron Swan, please visit our flower store.