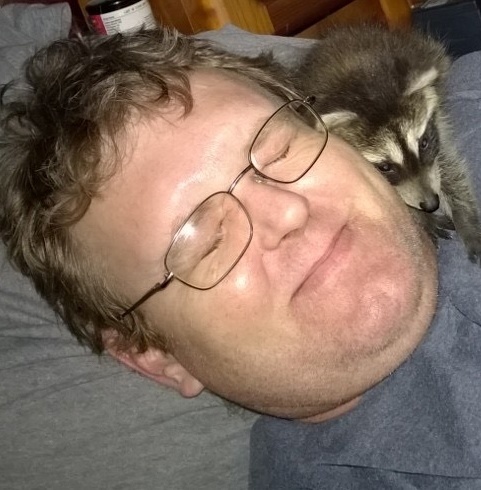 Michael joined the United States Army in 1984, he was later honorably discharged. His interests included gardening, kayaking, and fishing. Michael’s kids and grandkids were the highlight of his life, always telling the best jokes, and  teaching them about gardening and taking care of the yard. The Fourth of July never went uncelebrated in the Banes household and was Michael’s favorite day of the year.

Cremation rites will be accorded. There will not be public services held. Memorial contributions in Michael’s name are suggested to the family with checks made payable to Trinity Banes and can be sent to the Wilson and Triplett Funeral Home. You are invited to share your memories of Michael and leave a condolence at www.wilsontriplett.com

To order memorial trees or send flowers to the family in memory of Michael Banes, please visit our flower store.