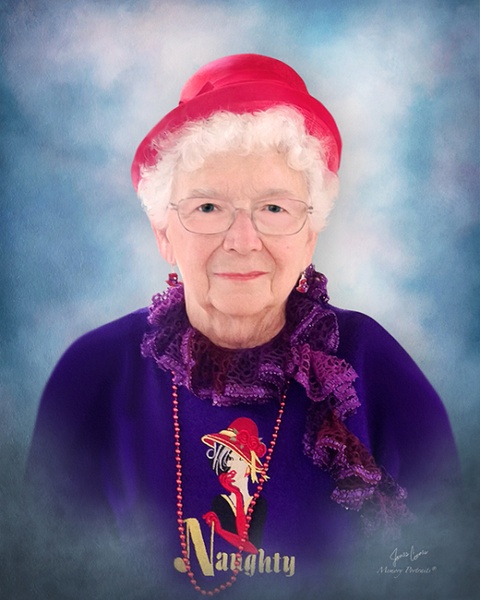 Mary Frances Nichols (82), of Kahoka, Missouri, passed away at 9:21pm at Scotland County Hospital in Memphis, Missouri on December 29, 2021

Mary was born in Knox City, Missouri on November 22, 1939, to James David and Sarah Frances Goodwin. She married Earl Thompson on July 3rd, 1971, and together they raised their son, Kevin, until Earl’s death in 1990.  Mary later married George Junior “Bud” Nichols on February 26, 2006, at the Wyaconda Christian Church in Wyaconda, Missouri.

She was a proud member of the Red Hat Society in Wyaconda and was also a big fan of old country music. Mary loved dancing, Bluegrass music, and going to garage sales and flea markets.  Mary also played guitar, organ, and for a brief time, tried her hand at the harp. She loved to travel whenever she could and both she and Bud would go together to antique fairs throughout the United States. Mary could often be seen outside in her chair swing enjoying the day.

Mary was beloved by her family and friends and will be dearly missed.  Mary leaves behind her husband Bud Nichols, stepson Wayne Thompson, her brothers Loyd (Diane) Goodwin of Novelty, Missouri, and Donald Goodwin, of Canton, Missouri, as well as many nieces, and nephews.  Mary was predeceased by her parents; her first husband Earl in 1990, and then her son Kevin Earl Thompson in 1999, brother Orville Goodwin, and sisters-in-law Barb Goodwin and Virginia Goodwin.

There was a funeral service honoring the life of Mary Nichols at 11:00am, Tuesday, January 4th at Wilson & Triplett Funeral Home in Kahoka. Pastor Paul Harvey officiated. There was a visitation at10:00am prior to Mary’s service and interment at Knox City Cemetery took place following the funeral.

Memorials could be sent to St. Jude’s Children’s Hospital in Mary’s memory.

The Wilson & Triplett Funeral Home in Kahoka was in charge of the care and arrangements. You are invited to share your memories of Mary and leave a condolence at www.wilsontriplett.com

To order memorial trees or send flowers to the family in memory of Mary Nichols, please visit our flower store.