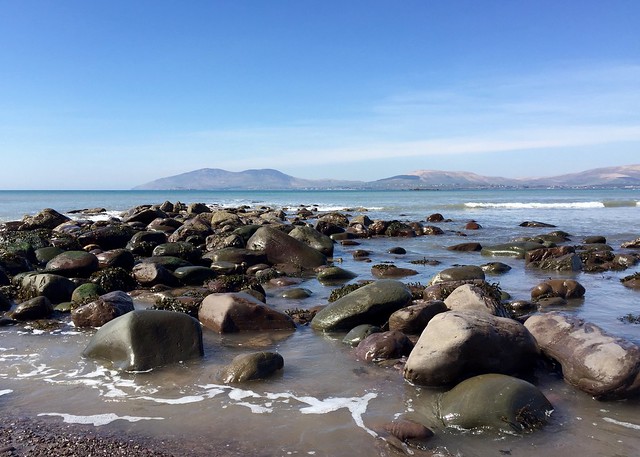 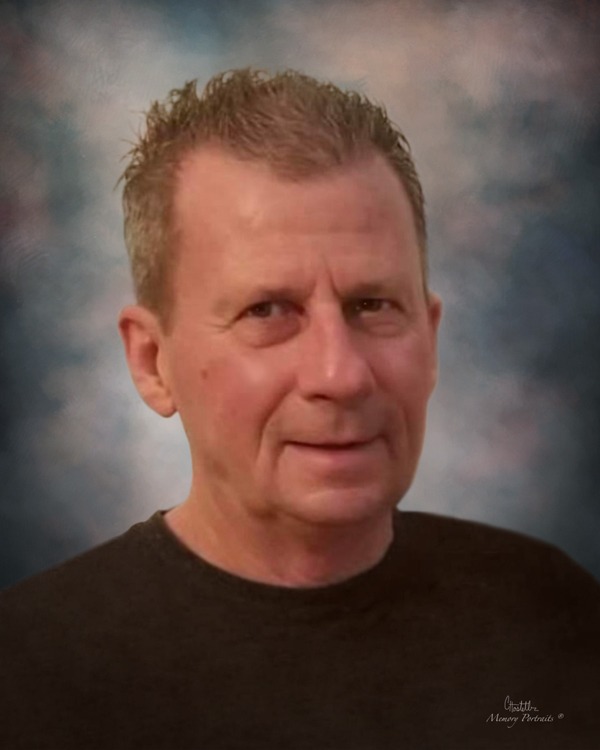 Mark Donald Smeltser, 69, of Keokuk, Iowa and formerly of Clark County, Missouri, passed away unexpectedly on Sunday evening, December 25, 2022, at his home.

He was born on November 8, 1953, in St. Louis, the son of the late Donald Bert & Julie (Pfeiferling) Smeltser. Mark was a union construction laborer for his entire career, working construction jobs in and around New York City and elsewhere around the country.

Mark attended The United Methodist Church of Wayland. He enjoyed working, spending time with his good friends; Merle Welker and Kent St. Clair. He could often be found at the gym, working out and staying physically fit. He also liked playing fast pitch softball. Mark was a friendly person and liked to visit with people but most importantly, he loved to spend time with his family and his grandchildren.

Mark is survived by his sons; Scott (Stefanie) Smeltser of Denver, Iowa, and Samuel Smeltser of Keokuk, Iowa, a brother; Mike Smeltser of Wayland, two sisters; Donna (Doug) Jones of Wayland and DeAnne “Dee Dee” (Don) Dupy of West Point, Iowa, five grandchildren; Joseph, Jonathan, Sophia, Zoey and Penelope and by several nieces, nephews and dear friends. In addition to his parents, Mark was preceded in death by his brother, Matthew Smeltser and by his grandparents.

Funeral services honoring Mark’s life will be conducted at 11:00 am on Monday, January 2, 2023, at the Wilson & Triplett Funeral Home in Kahoka. Interment will follow at Frazee Cemetery. Pastor Martha Jones will officiate. Visitation will be held from 5:00 until 7:00 pm on Sunday, January 1, 2023, at the funeral home. Memorial contributions in memory of Mark are suggested to the United Methodist Church of Wayland, Frazee Cemetery or to the family. You are invited to share your memories of Mark and leave a condolence at www.wilsontriplett.com
To order memorial trees or send flowers to the family in memory of Mark Smeltser, please visit our flower store.