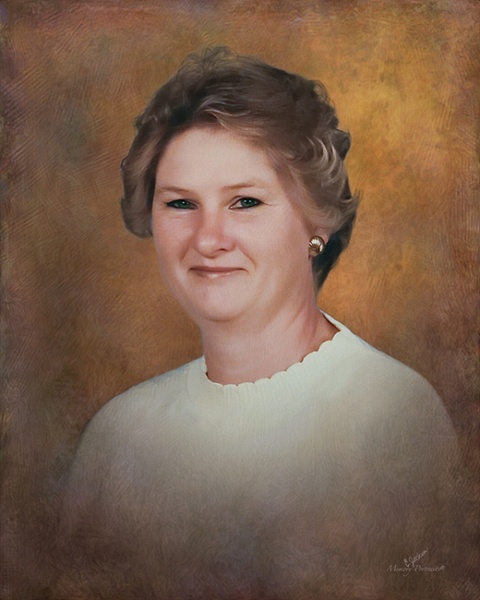 Marjorie was born on January 7, 1946, in Basco, IL, the daughter of the late Clarence and Dovie (McCune) Davidson.

She was a 1964 graduate of Warsaw High School. She then graduated from Beauty School in Quincy. On October 3, 1965, she married Dean Martin Barber at the Hamilton Christian Church in Hamilton, IL, he survives.

Marjorie and Dean lived on a farm most of their married life east of Wyaconda, while raising their children they were highly active in showing horses around the country and attending rodeos in the area, specifically the Tri-State Rodeo in Fort Madison. She loved to read, travel, and enjoyed going on the road with Dean in the semi. Marjorie’s greatest love was her family.

A visitation was held Saturday, May 29, from 4-6 PM at the Wilson and Triplett Funeral Home in Kahoka. A funeral service was held Sunday, May 30, at 2 PM at the Wyaconda Christian Church. Burial followed in the Wyaconda Cemetery. Pastor Paul Harvey officiated the service. Memorial contributions in Marjorie’s name were suggested to the Wyaconda Cemetery and could be sent to the Wilson and Triplett Funeral Home. You are invited to share your memories of Marjorie and leave a condolence at www.wilsontriplett.com

To order memorial trees or send flowers to the family in memory of Marjorie Barber, please visit our flower store.