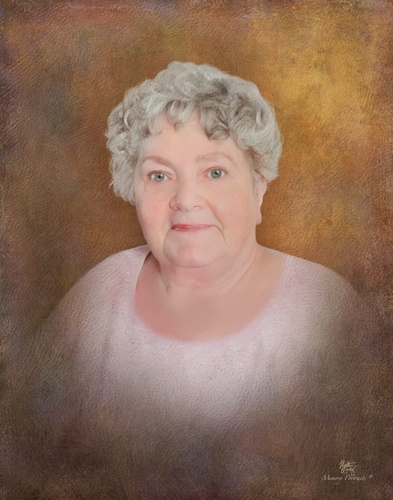 She was born September 4, 1941, in Keokuk, the daughter of the late George & Bernice Dietrich. Linda was a graduate of Keokuk High School. She worked most of her life as an LPN for Dr. Beckert in Kahoka and also at the Clark County Nursing Home for many years and later retired from Metzler in Keokuk.

Linda married Duane Lewis on March 15, 1968 in Keokuk and he preceded her in death. Linda and Duane shared a common hobby of music, Duane often playing the guitar with Linda singing and dancing along. She collected angels and a variety of pieces of Betty Boop memorabilia. Linda also enjoyed making rag dolls for her grandchildren.

In accordance with Linda’s wishes, cremation rites will be accorded and a Celebration of Life Ceremony will be conducted at a later date. Wilson & Triplett Funeral Home in Kahoka has been entrusted with the care and arrangements. Memorial contributions in Linda’s memory are suggested to the Clark County Nursing Home. You are invited to share your memories of Linda and leave a condolence at www.wilsontriplett.com

To order memorial trees or send flowers to the family in memory of Linda Lewis, please visit our flower store.