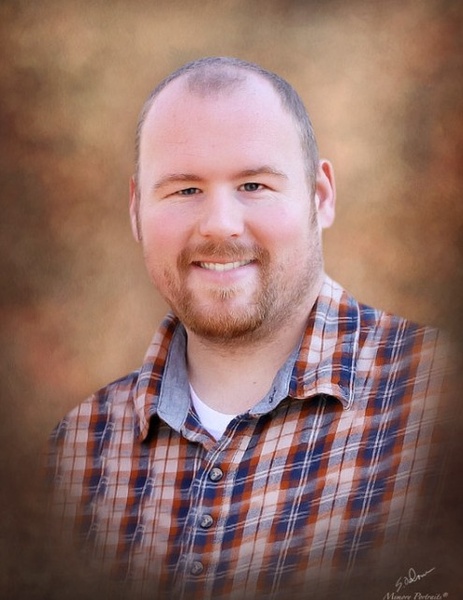 Joseph Lee Hulsey, 32, of Staunton, Illinois and formerly of Sullivan, Missouri, passed away unexpectedly at 2:30 pm on Monday, November 22, 2021 at Community Memorial Hospital in Staunton.
He was born on July 27, 1989 in Jefferson City, Missouri, the son of Mary (Tucker) Hulsey and the late Kenneth Hulsey. Joe married Andrea Triplett on June 12, 2021 in Staunton and she survives.
Joe worked for Worldwide Technologies in Edwardsville, Illinois as a warehouse associate where he specialized in forklift operations, logistics and receiving. Joe took a lot of pride in his work, he was a hard working man who would do anything to take care of his family.
When Joe wasn’t working, he could often be found fishing with his brother in-law, Les Chapman. He was also a good cook and enjoyed trying new recipes. Above all, Joe loved his wife and family and enjoyed spending time with them.
In addition to his wife, Andrea, and his mother, Mary, Joe is survived by two daughters; Grace and LillyMae Hulsey of Staunton, his father and mother in-law; Orville & Beth Triplett of Staunton and by several nephews, cousins and friends. Besides his father, Joe was preceded in death by his grandparents; Roscoe & Ruth Hulsey and Loyd & Susie Tucker.
Funeral services honoring Joe’s life will be conducted at 1:00 pm on Monday, November 29, 2021 at The Assembly Church in Staunton. Rev. Art Braden will officiate. Interment will follow at Memorial Park Cemetery in Staunton. Visitation will be held from 11:00 am until the time of services at the church. Arrangements are under the care and direction of Wilson & Triplett Funeral Home in Kahoka, Missouri. Memorial contributions in memory of Joe are suggested to the family. You are invited to share your memories of Joe and leave a condolence at www.wilsontriplett.com
To order memorial trees or send flowers to the family in memory of Joseph Hulsey, please visit our flower store.