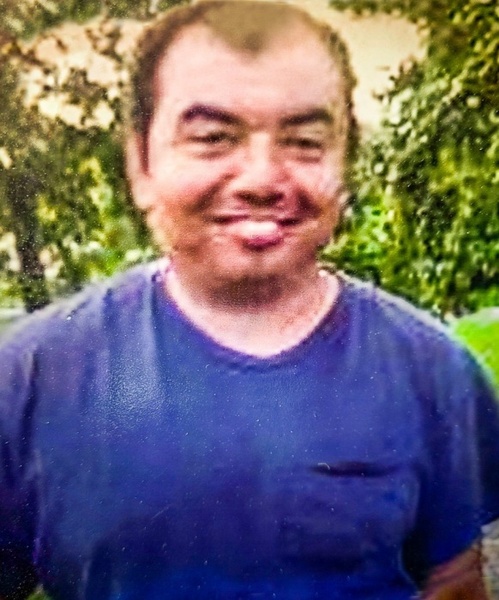 John or Jay had worked at Goldie's Sawmill in Winchester in years past. Jay loved being outside and would occupy his time out there as much as possible.  He loved Volkswagen cars and Chevrolet  trucks and enjoyed working on all vehicles. He loved cardinals which also included the St. Louis Cardinals. Jay was looking forward to one day having a motorcycle and traveling the countryside on it.

In addition to his father, John Sr., he is survived by two children; Drayden of Keokuk and Michael of Kahoka, four sisters; Lori Andrews of Kahoka, Linda Hageman of Winchester, Lisa Brooks of LaGrange and Leann Hammond of New London, nieces and nephews; Bailey, Abigail, Gabriele and Emma Brooks, Trinity and Serena Clark and Zaiden Caviness. He was preceded in death by his mothers; Sherlene Ross and Scherry Baxter.

Memorial services honoring Jay’s life was held at the Alexandria Town Hall in Alexandria, Missouri on  Thursday December 16th at 5:00PM. Arrangements were under the care and direction of the Wilson & Triplett Funeral Home in Kahoka. Memorial contributions in memory of Jay were suggested to the family and may be directed to the funeral home to help offset funeral expenses. You are invited to share your memories of Jay and leave a condolence at www.wilsontriplett.com

To order memorial trees or send flowers to the family in memory of John Leisenring Jr., please visit our flower store.