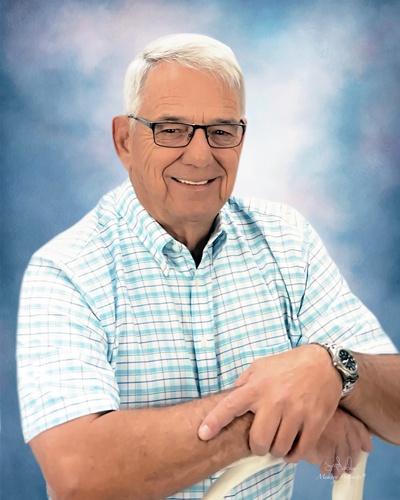 James Edward Stewart, 73, of St George Island, FL, passed away unexpectedly at his home on November 21, 2021.

Jim attended both Kahoka and Revere schools. Graduating in 1966 from Revere High School.

Jim served in the United States Army,  before being honorably discharged. He was assigned to the 9th infantry and worked with support groups in the Delta area, in Dogtam Vietnam.

Jim was united in marriage to his high school sweetheart, Patricia Weaver, on August 19, 1967, in Revere. Together they raised four children.

Jim held various jobs, including mechanic, truck driver and farmer, for several years. His career path would eventually lead him into the Ethanol industry, where his expertise was greatly sought after. He held several management positions in the Midwest and abroad, constructing and operating Ethanol manufacturing facilities. He loved the Ethanol industry. He was dedicated and passionate in every job that he accepted.

Jim retired in January of 2020. He and Patti moved to St George Island, FL, where they enjoyed visits from family and friends. A nightly event for Jim and Patti was to watch the beautiful sunsets together.

Jim will always be remembered for his strong, undeniable work ethic, his leading by example, but especially his love for his bride, Patti. He truly enjoyed every moment with his grandchildren and great grandchildren, always wanting to be the biggest kid of all when he was with them.

There was a visitation with family receiving friends on Sunday, December 5 from 4 P.M. to 6 P.M at Wilson and Triplett Funeral home in Kahoka. Inurnment was held at the Kahoka Cemetery on Monday, December 6 at 11:00 A.M. Friends and family were to meet at the Wilson and Triplett Funeral Home at 10:30 A.M. Monday to follow in precession to the cemetery. Military rites were accorded by the American Legion Herman Blum Post #192, the VFW Post #4342 and the United States Army.

The family welcomed donations in lieu of flowers to the Kahoka Cemetery or Revere Cemetery.

To order memorial trees or send flowers to the family in memory of James Stewart, please visit our flower store.