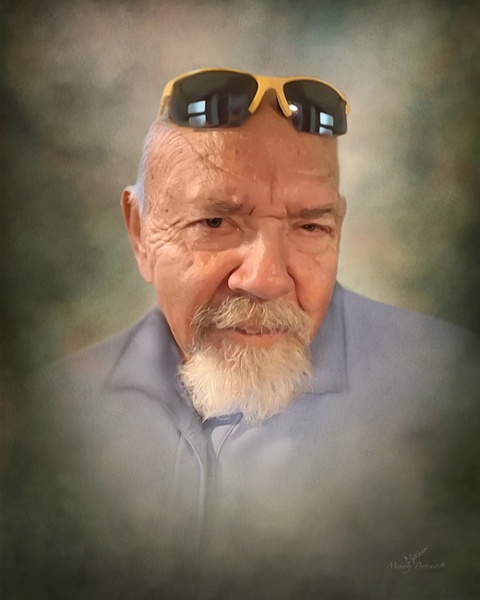 He was born on October 12, 1943, in St. Patrick, the son of the late Eugene and Dorothy (Montgomery) Boudreau. Homer married Ida Hesse in February of 1968 and to this union were born four children: Lori Boudreau, Angie (Steve Babington) Sweet of Wayland, Richard Boudreau of Donnellson, Iowa and Craig Boudreau of Fort Madison, Iowa. Homer was later united in marriage to Jennie Vigil on February 13, 2010, and she survives.

Memorial services honoring the life of Homer will be conducted at 12:00 pm on Saturday, April 23, 2022, at the New Life Family Church in Burlington, Iowa. Visitation will be held from 11:00 am until the time of services at the church.

A private graveside service for family will be conducted at a later date at the Oakland Cemetery in Keokuk, Iowa. The Wilson & Triplett Funeral Home in Kahoka is in charge of the care and arrangements.

Memorial contributions in memory of Homer are suggested to the family and made payable to Angie Sweet to assist with the offset of funeral expenses. You are invited to share your memories of Homer and leave a condolence at www.wilsontriplett.com

To order memorial trees or send flowers to the family in memory of Homer Boudreau, please visit our flower store.