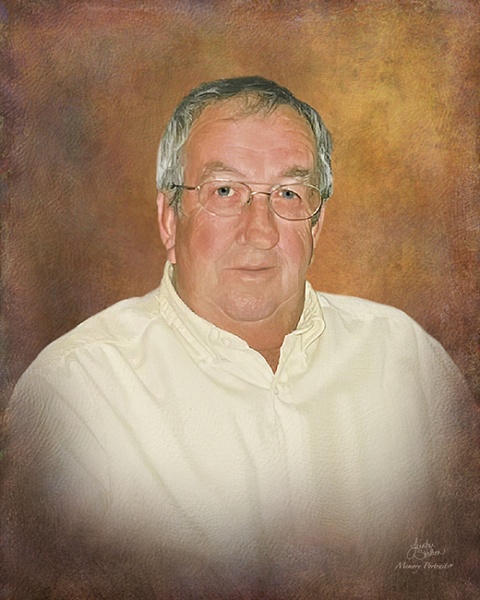 Gary was born September 29, 1943, in Luray, the son of the late George and Helen (Pitney) Smith. He married Carol Schutte and to this union two children were born, they later divorced.

Gary was a trucker during his early years of employment, however, for the past fifty years he was an avid farmer. His cows and calves were his number one priority and best friends most days. He loved his grandchildren dearly. When Tracy and Tony were growing up Gary the boys attended horse shows throughout summer, to which they also competed in, the boys hold these memories close. Gary was met in Heaven by his beloved dog, Boomer.

He was preceded in death by his parents and two sisters; Sharon Hume and Shirley Kerr.

Graveside services for Gary were held on December 4, 2021, at the Kahoka Cemetery at 11:00 am. Pastor Rick Addison officiated. Friends and family were invited to the Wilson & Triplett Funeral Home Friday, December 3, 2021 from 9:00 am until 4:00 pm  with no family present. Memorial contributions in  Gary’s name were suggested to St. Jude Childrens Hospital or the Kahoka Cemetery.

The family has invited anyone who would like to attend, to join them at Steve’s Family Dining following the services for lunch.

To order memorial trees or send flowers to the family in memory of Gary Smith, please visit our flower store.