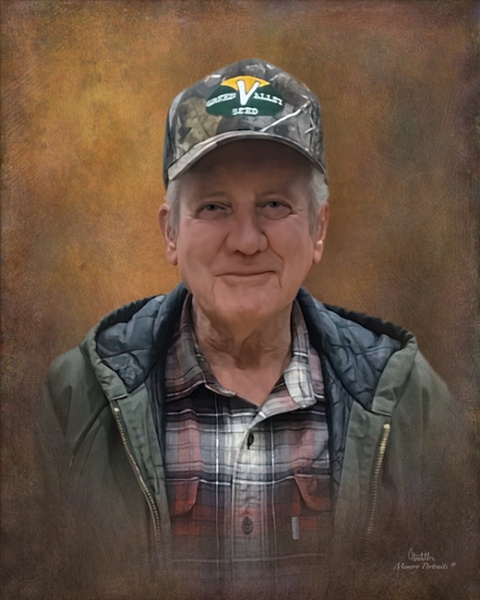 Gary was born on June 22, 1943, in Fort Madison, Iowa to W. Lester and Elnora Hopp.  He married Sharon Ray in Mount Sterling, Iowa on April 6, 1969, and together they had two children, Bradley Wayne, and Tammie Lynn.

After graduation, Gary worked as a pre-former for what is now Henniges Automotive, in Keokuk, Iowa.  Gary spent 42 years at the company before retiring in 2005. Gary loved farming and hunting.  In addition to his Pepsi, he really enjoyed his trail riding, horse racing and rodeos.

He was preceded in death by his parents, and beloved daughter Tammie Lynn Boatman, sister VaLora Hopp McDaniel, and brother Keith Hopp.

Services for Gary were held at 10:00am on Thursday, July 1st, 2021, at Wilson & Triplett Funeral Home. Pastor Shawn McAfee officiatied.

A visitation was held on Wednesday, June 30th, 2021, from 5-7pm at the funeral home.  Donations in Gary’s memory were made to the VFW Post 4342 or to donor’s choice

To order memorial trees or send flowers to the family in memory of Gary Hopp, please visit our flower store.