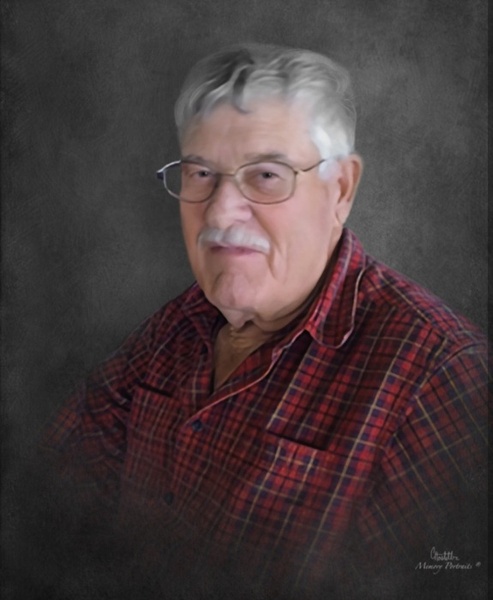 Gale “Pee Wee” Laverne Gray, 77, of Revere, passed away peacefully at home on Friday, July 30, 2021 surrounded by his family.

Gale was born on January 21, 1944 in Clark County, the son of the late Virgil and Ruby (Beebe) Gray. He married Donna Arnold Carlin on August 13, 1988, on their front porch in Clark County and she survives.

Mr. Gray was a lifelong farmer. He was a classic car enthusiast and was a member of the Model A Club. He was also a member of the Revere Volunteer Fire Department. Pee Wee liked hunting and enjoyed the outdoors. He was an avid St. Louis Cardinals fan, enjoyed going to flea markets, liked watching eagles and went to Eagle Days every year. Pee Wee enjoyed watching some of Stephen’s races and being with friends. Family was most important to Gale and he loved them all very much.

Funeral Services honoring the life of Gale were conducted at 10:30 am on Monday, August 2, 2021, at the Wilson & Triplett Funeral Home in Kahoka. Pastor Shawn McAfee officiated the service. Interment followed at Revere Cemetery. A visitation was held at the funeral home on Sunday, August 1, 2021 from 12:00 noon until 8:00 pm with family present from 5:00 pm until 8:00 pm.  Memorial contributions in memory of Gale were suggested to the Revere Cemetery or to the Revere Fire Department. You are invited to share your memories of Gale and leave a condolence at www.wilsontriplett.com

To order memorial trees or send flowers to the family in memory of Gale "Pee Wee" Gray, please visit our flower store.