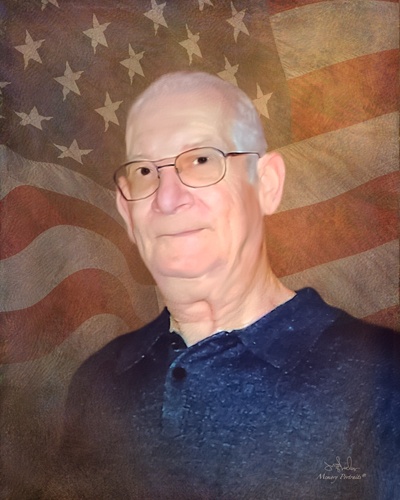 He was born on June 8, 1941, in Medill, the son of the late Raleigh and Lucille (Hayden) Parsons. Francis married Janet Mohr on November 28, 1959, in Kahoka and she survives.

Mr. Parsons was a mechanic and had retired from the United States Air Force after twenty years of service. Francis enjoyed working with metal and wood and liked to fix things. He enjoyed classic automobiles. Francis would do anything to help someone else in need.

In addition to his wife, Janet, he is survived by a son; Terry Parsons of Wayland, a daughter; Lorie Rockhold of Wayland, a granddaughter; Alexis (Kenneth) Ross of Kahoka,  grandson Matt Rankin of Winchester; great-grandchildren Mackenzie Rankin, Mykel Rankin, Dominic Salyers, Olivia Williams, Alyssa Williams, and Tim Williams, and by several nieces and nephews. Besides his parents, Francis was preceded in death by a daughter; Sherry Parsons, a brother; Delbert Parsons, son in-law; Ed Rockhold, and a great-grandson, Hunter Rankin.

Memorial services honoring the life of Francis were conducted at 2:00 pm on Sunday, November 14, 2021, at the Wilson & Triplett Funeral Home in Kahoka. Pastor Dan Deatrick officiated. Military rites were accorded by the American Legion Herman Blum Post #192 and the VFW Post #4342 and the United States Air Force.  Inurnment followed at the Peaksville Cemetery. A visitation was held from 12:00 noon until the time of services on Sunday. Memorial contributions in memory of Francis were suggested to the Clark County Food Pantry. You are invited to share your memories of Francis and leave a condolence at www.wilsontriplett.com

To order memorial trees or send flowers to the family in memory of Francis Parsons, please visit our flower store.