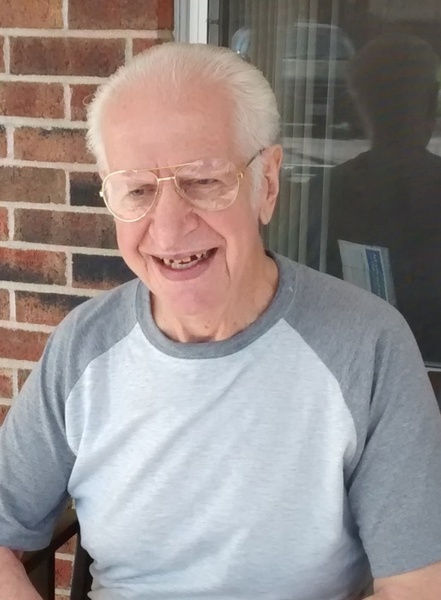 Edwin Eugene Bogguss, 81, of Kahoka, passed away peacefully at 2:41 am on Monday, October 18, 2021, at the Scotland County Hospital in Memphis.

Ed was very proud of his tenure in the United States Army. He loved to shoot pool and was quite fond of card games such as Pitch and Euchre. Ed looked forward to home cooked meals at Lisa’s house; he really enjoyed food. Ice cream was another treat that Ed liked to enjoy as well. His family was very important to him and he really cherished the time that he spent with those he loved.

He married Joyce Arthur and to that union they had a son; the late Darren Edward Bogguss. Ed later married the late Veda Gutting on January 23, 1976 in Lee County, Iowa. To this union Veda had two sons; Bill (Cathy) Elrod of Paint Rock, Texas and Charles Braxton of San Angelo, Texas and a daughter; Lisa Spicer of Luray. Ed is also survived by two grandchildren; Dylan Bogguss and Brandi (Jerry) Wilson and by three great-grandchildren; Karson, Kaysen and Konner. In addition to his spouse, parents and son (Darren). Ed was preceded in death by his brothers; Dale, Don and Howard Bogguss and by his son in-law; Thomas Holmes.

Graveside services honoring the life of Ed were conducted at 10:00 am on Wednesday, October 20, 2021, at the Kahoka Cemetery where military rites were accorded by the American Legion Herman Blum Post #192 and the VFW Post #4342. Those wishing to attend the service were asked to meet at the cemetery. A visitation was held from 12:00 noon until 5:00 pm on Tuesday at the Wilson & Triplett Funeral Home in Kahoka. The family was not present during visitation hours. Memorial contributions in memory of Ed were suggested to the VFW Post #4342 or to the family. You are invited to share your memories of Ed and leave a condolence at www.wilsontriplett.com

To order memorial trees or send flowers to the family in memory of Edwin Bogguss, please visit our flower store.