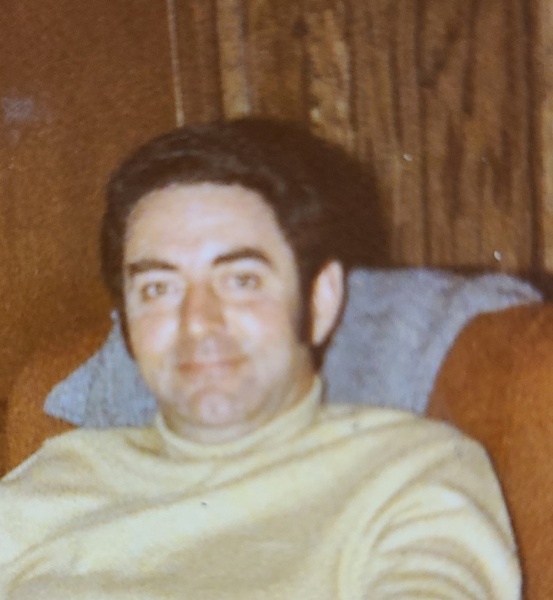 Don was born on August 11, 1934 in Brock, the son of the late Glen and June (Gristy) Hyde. He graduated from Memphis High School and married Bessie Ludwick with whom he had five children: Gloria, Theresa, Steven, Kevin and Monica. Don later married Mary Maxine Downing in 2004 and she survives.

Don began working as a grocery bagger. Later, he began a career with MFA Incorporated in Kahoka; becoming manager of the facility. He eventually became the owner of Ball Fertilizer and retired a successful businessman, not bad for a barefoot boy. Don loved baseball, fishing, travelling, playing poker and spending time with his family. Every morning like clockwork, he would meet his “cronies” at the diner to shoot the breeze and enjoy coffee.

In addition to his wife, Maxine, Don leaves a legacy of three grandchildren; Hillary Hyde, Trevor Hyde and Tara Nixon as well as one great grandson; Elliot Hahn. Also surviving are three brothers; James, Joe, Richard and Bob, a sister; Marcine and by several nieces and nephews. Don leaves a place in all of our hearts. Besides his parents, Don was preceded in death by a grandson; Alex, a sister; Jean and by a niece; Karen.

Graveside services honoring the life of Don were conducted at 2:00 pm on Wednesday, November 18, 2020 at Brock Cemetery in rural Memphis. Pastor Rick Addison officiated. A visitation was held from 10:00 am until 12:00 pm on Wednesday at the Wilson & Triplett Funeral Home in Kahoka. Memorial contributions in memory of Don were suggested to the Christian Church of Kahoka. You are invited to share your memories of Don and leave a condolence at www.wilsontriplett.com

To order memorial trees or send flowers to the family in memory of Donald Hyde, please visit our flower store.