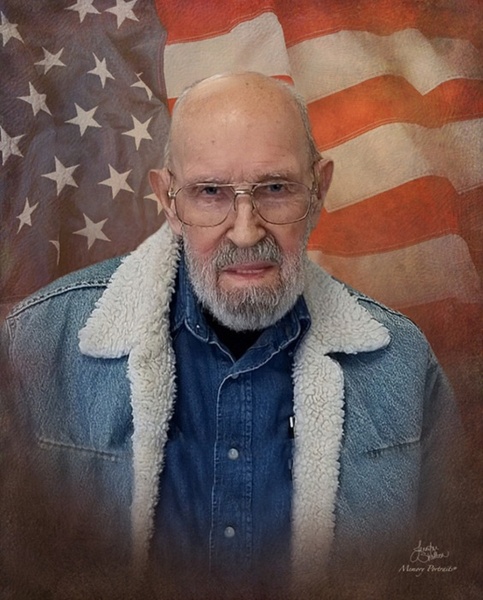 He was born on January 30, 1922 in Fort Madison, Iowa the son of the late Ivan and Mamie (Daniels) Gilbert. After high school, Delbert served in the United States Navy during World War II from 1942 until 1945 and was stationed on the USS Porter. His primary specialty was sonar operations, and his secondary specialty was that of gunner. Delbert married Maxine Louise Bell on November 26, 1945 and she preceded him in death on November 18, 2011.

Mr. Gilbert was a skilled electrical engineer. He worked nearly his entire life in the field. His most recent position was with General Electric in Chicago before his retirement. Delbert served as the superintendent of utilities for the City of Kahoka for 10 years where some of Delbert’s implementations are still being used today. He was a faithful servant of the Lord and enjoyed reading the Bible and understanding God’s word. He liked attending church, visiting with family and friends and reminiscing about his younger days.

Delbert is survived by a son; Verne (Anita) Gilbert of Walworth, Wisconsin, two daughters; Angela (David) French of Athens and Pam (David) Dochterman of Wayland, eight grandchildren, two great-great grandchildren and one forthcoming great-great grandchild, two sisters; Wanda Stykes and Mildred Kildew both of Arizona and by several nieces, nephews and friends. Besides his wife and parents, he was preceded in death by a brother; Larry Ivan Gilbert.

In accordance with Delbert’s wishes, cremation rites were accorded. Services honoring Delbert’s life will be conducted at a later date. Wilson & Triplett Funeral Home in Kahoka has been entrusted with the care and arrangements. Memorial contributions in memory of Delbert were suggested to the charity of the donor’s choice. You are invited to share your memories of Delbert and leave a condolence at www.wilsontriplett.com

To order memorial trees or send flowers to the family in memory of Delbert Gilbert, please visit our flower store.

Family to do services at later date