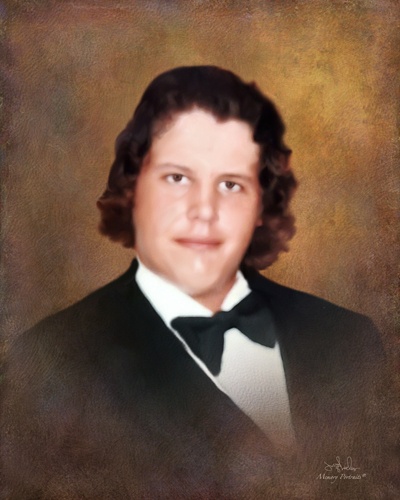 He was a 1978 graduate of Clark County High School. Danny was previously employed by Keokuk Steel Castings and retired from BTR also in Keokuk, IA. He had a special love forfarming and continued to farm after retirement.

Danny will be dearly missed by his dogs, Buddy and Spunky. He enjoyed fishing, bow hunting, and in earlier years was an avid golfer. In years past Danny would dress as Santa Clause during the Christmas season and deliver candy to children and businesses around the area. He was a giving man and also took part in the Christmas tree program at local banks every year, something the family encourages everyone to contribute to this year and in the comings.

Cremation rites were accorded. Graveside services were held on November 27, 2021, at 3:30 P.M. at the Ashton cemetery. Pastor Shawn McAfee officiated the service. Memorial contributions in Danny’s name were suggested to St. Jude Children’s Hospital or Toys for Tots and may be sent to the Wilson and Triplett Funeral Home. You are invited to share your memories of Danny and leave a condolence at www.wilsontriplett.com

To order memorial trees or send flowers to the family in memory of Danny McDaniel, please visit our flower store.