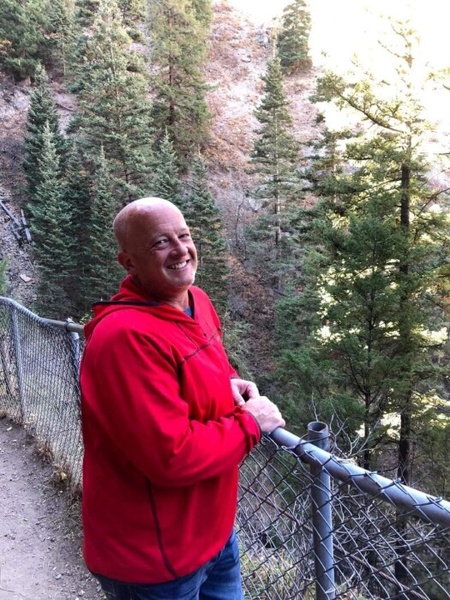 Clint Michael Eddleman, 45, of Kahoka, passed away unexpectedly at 7:37 am on Monday, January 3, 2022, at the University of Iowa Hospital in Iowa City, Iowa.

He was born on January 8, 1976, in Keokuk, Iowa, the son of Michael Ray and Patricia Marie (Cook) Eddleman.

Clint was a journeyman pipefitter with the Frank Millard company in Burlington, Iowa. He had a brilliant mind and was a master metal craftsman who designed his own plasma cutter and custom equipment. He started his own company “Stainless Creations” specializing in the production of customized engineered parts. Clint loved to golf, he also enjoyed dirt bikes, side by sides, four wheelers and being outdoors. Clint was always on the move so down time was a precious commodity. He really, truly, enjoyed “doing a lot of nothing” with his kids.

A Celebration honoring Clint’s life on what would have been his 46th birthday was held from 2:00 - 5:00 pm on Saturday, January 8, 2022, at the Wilson & Triplett Funeral Home in Kahoka.

Memorial contributions in memory of Clint were suggested to the family. You are invited to share your memories of Clint and leave a condolence at www.wilsontriplett.com

To order memorial trees or send flowers to the family in memory of Clint Eddleman, please visit our flower store.