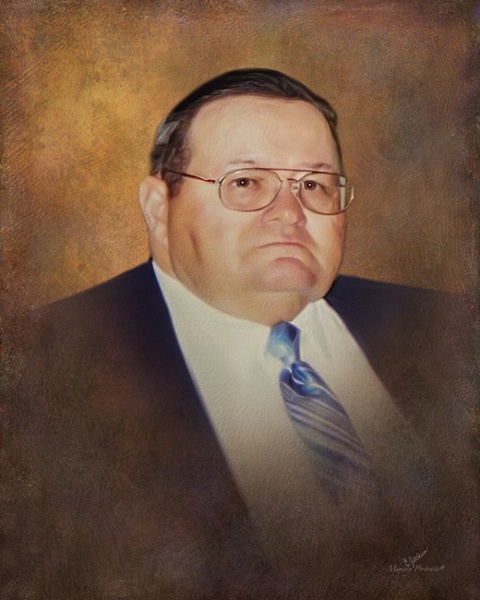 Carl was born June 12, 1940, in Clark County, the son of the late Everett Carl and Twila Mae (Best) Hill. He married his first wife, and to this union three children were born, Carl Hill Jr., Howard Hill, and Thomas Hill, he later married Gerald Dean Neeves, Gerald precedes him in death. On May 18, 1981 he married Mary Hill at the Wayland First Baptist Church and she also preceded him in death.

Carl was self-employed, operating heavy machinery doing dirt work during his life. His days started by going to coffee with his friends at the gas station, and getting breakfast at Fat Boys in Wayland. Carl found enjoyment in coyote hunting, raccoon hunting, and racing stock cars in his earlier years. He and his friends also found time to travel and play cards regularly.

Cremation rights were accorded. A visitation for Carl was held on Friday, March 5, from 1:00 pm until 3:00 pm at Wilson & Triplett Funeral Home in Kahoka. Funeral services  followed at 3:00 pm Friday and an inurnment took place at the Sand Cemetery in Saint Francisville. Memorials contributions in Carl’s name were suggested to the Sand Cemetery. You are invited to share your memories of Carl and leave a condolence at www.wilsontriplett.com

To order memorial trees or send flowers to the family in memory of Carl Hill Sr., please visit our flower store.