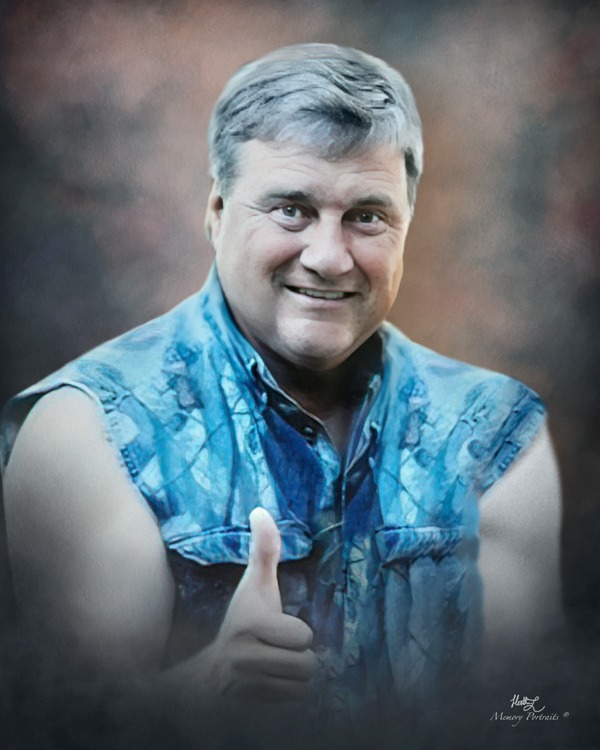 Brent worked as a Line Inspector with Union Electric in Keokuk, Iowa for many years until his retirement. In recent years, he was involved in real estate and land development. He enjoyed playing cards with family, deer hunting, weightlifting and riding motorcycles. Brent liked to partake in activities with his grandchildren such as riding four wheelers, shed hunting and teaching them how to do things on the farm. He always loved to visit with people and make new friends. Most of all, he loved his family.

He is survived by his son; Cody (Heidi) Filz of Kahoka, a step son; Jason (Becca) Crew of Montrose, Iowa, a step daughter; Jenny (Thomas) Jenkins of Montrose, Iowa, five grandchildren; Natalie, Pryce, Prestin, Dallas and Willow Filz, seven step grandchildren; Brooklyn, Hallei, Raiven, Meriyah, Aijalynn, Bella & Grady, two sisters; Betty Anderson of Kahoka and Linda (Wes) Kendall of Mount Pleasant, Iowa, three nieces; Ronda (Rickie) Davis of Kahoka, Stephanie Schaefer-Wagner of Cedar Rapids, Iowa and Toni McCluskey of Luray, and by two nephews; Mark (Janis) Freetly of Springfield, Illinois and Ed Anderson of Kahoka; all of whom proclaim that Brent was the best uncle that they could ask for. Brent is also survived by a brother in-law; Joseph Quigley of Tucson, Arizona. In addition to his parents, Brent was preceded in death by a sister; Carolyn Quigley.

A celebration honoring Brent’s life will be conducted at 7:00pm on Friday, January 13, 2023, at the Wilson & Triplett Funeral Home in Kahoka. Pastor David Turner will officiate. Visitation will be held from 5:00 pm until the time of services. Memorial contributions in memory of Brent are suggested to the charity of the donor’s choice. You are invited to share your memories of Brent and leave a condolence at www.wilsontriplett.com

To order memorial trees or send flowers to the family in memory of Brent Filz, please visit our flower store.