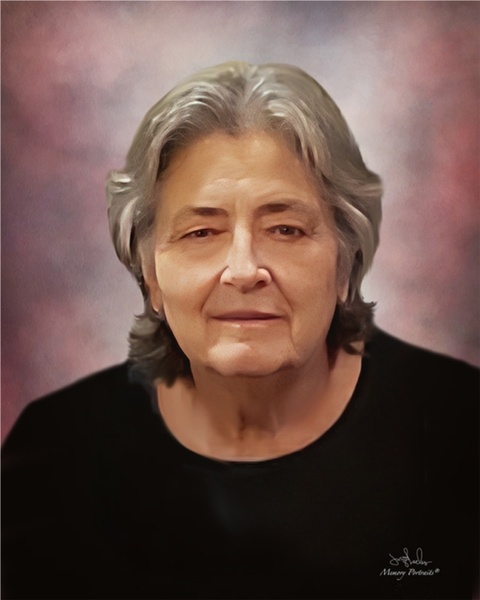 Billie Joan Hatfield (75), of Kahoka passed away on Saturday, September 17, 2022, at home in Keokuk. Billie was born on January 19, 1947, to Bessie and Ted Malone and was later adopted by Pearl and Wardie Jones.  Billie was very musically inclined and active in her school band, and later was the pianist at her local church.

She was united in marriage to Charles Hatfield and together they had three children.  After they divorced, Billie worked as an ER Nurse and as a paramedic.  She enjoyed traveling with her longtime friend, Becky Metternich. Billie loved Bingo and spending time in the company of her family and her grandchildren whenever possible.

In addition to her parents, Billie was preceded in death by her brother Randy Malone, sisters June Jones, and Linda Edmondson, stepfather Glen Rhoads, as well as other siblings and blended family members. She will be dearly missed.

Funeral Services for Billie will be held at 11:00am on Friday, September 23rd, 2022, at Wilson & Triplett Funeral Home in Kahoka with a burial at Kahoka Cemetery immediately following the service. Pastor Glenn Yoder officiating.

Memorial donations to the family in Care of Wilson & Triplett Funeral Home are gratefully accepted.

To order memorial trees or send flowers to the family in memory of Billie Hatfield, please visit our flower store.