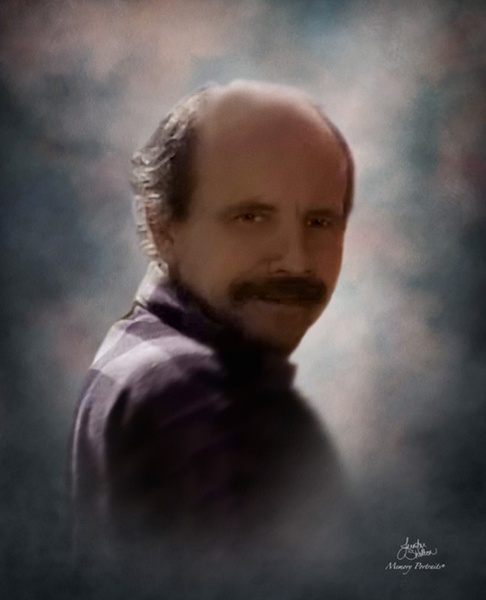 Donald enlisted in the United States Army and served overseas in Germany from 1982 until 1984. After his time in the service, Donald worked in the automotive repair business for several years as a mechanic. He loved Harley Davidson motorcycles and he really enjoyed finding treasures with his metal detector.

In addition to Barbara and his mother, he is survived by two sons; Alex (Brandy) Ivey of Staunton and Dustin Ivey of Mount Olive, three brothers; David (Carmen) Ivey of San Diego, California, Charles Ivey of Illinois and Doyle Ivey Jr. of Staunton, a sister; Darla (Richard) Wall of Collinsville and by several nieces, nephews, great nieces and great nephews. Besides his father, Donald was preceded in death by an infant son; Donald Lee Ivey Jr. and by his grandparents, Charles & Elizabeth Pass.

Memorial services honoring Donald’s life will be conducted at a later date. Cremation rites have been accorded. Funeral arrangements are under the care and direction of the Wilson & Triplett Funeral Home in Kahoka, Missouri. Memorial contributions in memory of Donald are suggested to the family. You are invited to share your memories of Donald and leave a condolence at www.wilsontriplett.com

To order memorial trees or send flowers to the family in memory of Donald Ivey Sr., please visit our flower store.